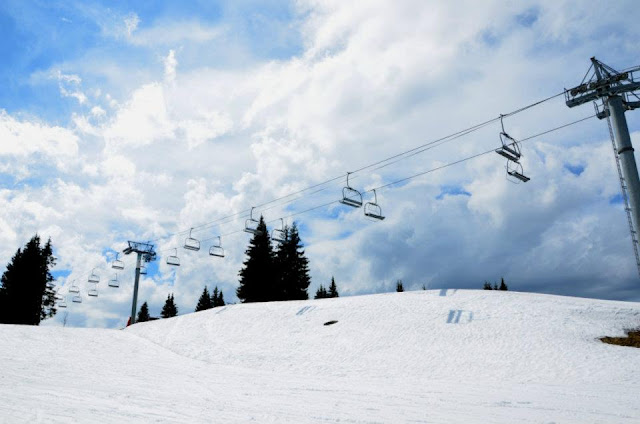 Oh my I can’t believe it’s almost May and I’m wrapping up Spring Break 2012.
I was a snow bunny all week during Spring Break. {Snowed in the apartment burrowing beneath a good book} while the boys were jackrabbits on the slopes. 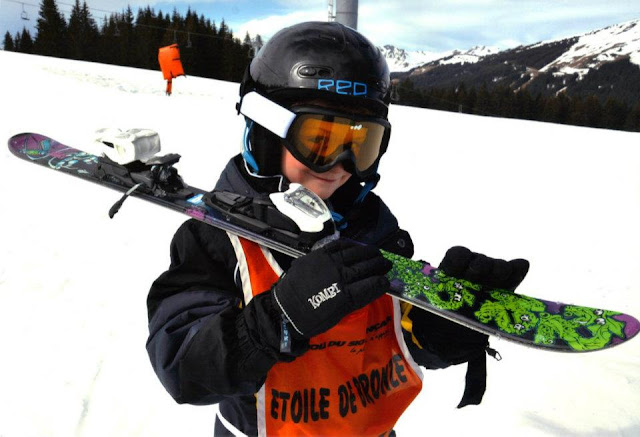 I twisted my knees on the last run, on the 1st day of our mountain get away.
I did make it onto the mountain the 2nd day to take photos of my rabbits out of the burrow. 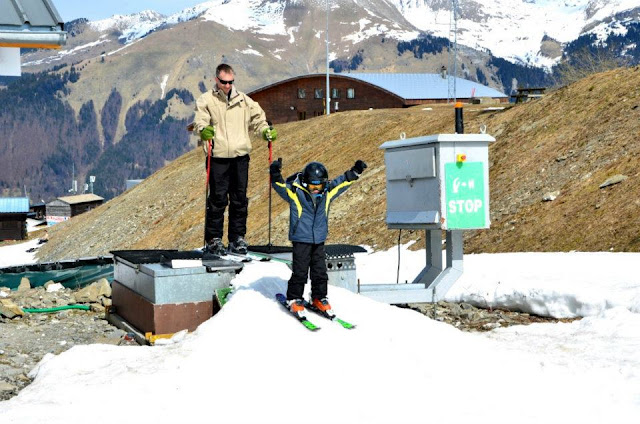 About mid-day, {around 3 or 4 P.M.} their sore bones and sun burnt faces came home. They would not get off the slopes until their dogs were barking and ankles were bleeding. 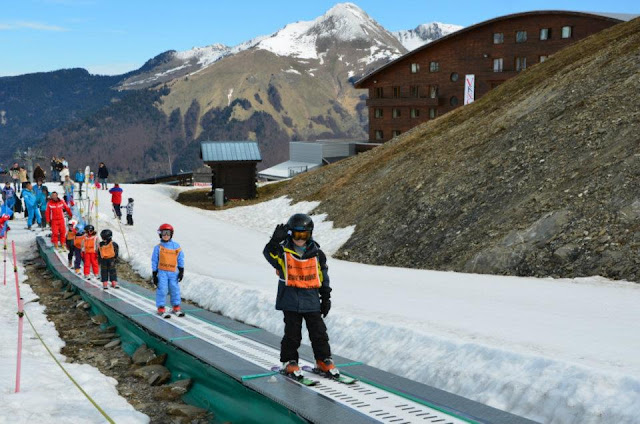 Mayer was so sore and tired on Thursday that he said he was done!
That was until 8 A.M. the next morning when the gloves were taken out of the dryer and fitted back on his hands. [He decided he wasn’t done and wanted to go back out. Thirty minutes later they were out the door to enjoy their last day on the slopes this season.] 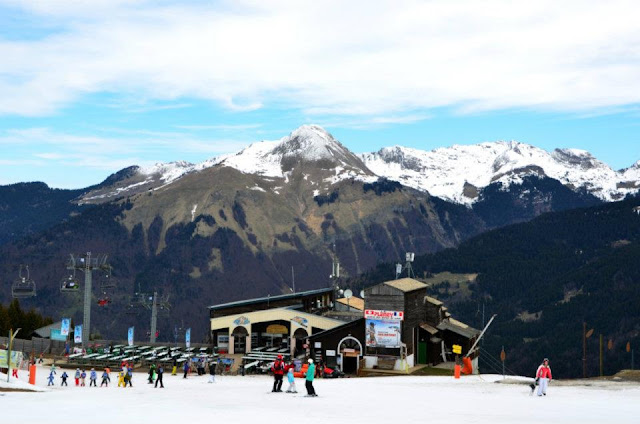 By the end of the week Mayer and David skied every blue run on Morzine Mountain in the French Alps.
It was a glorious week and I was bummed that I didn’t get to thoroughly enjoy the slopes with them but it was great father and son bonding time. There’s a reason why things happen in life! 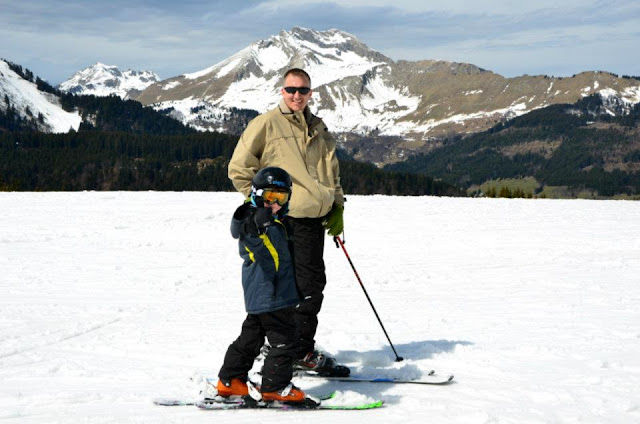 There’s just some places mom’s don’t need to be! {Well this mom, this year.}
I hope you enjoy my boys who love to Rock and Roll! 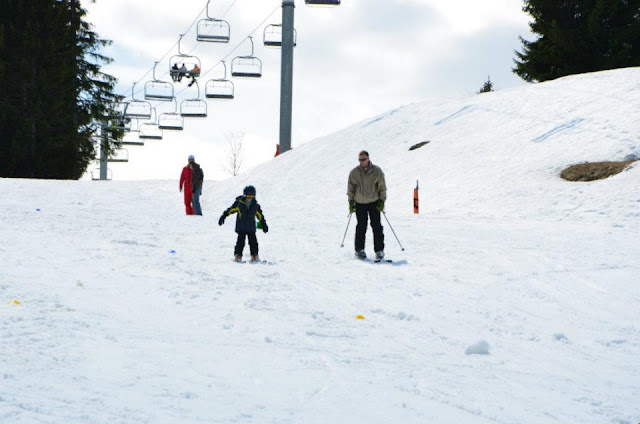 He and his dad totally ROCK! I on the other hand ROLL!