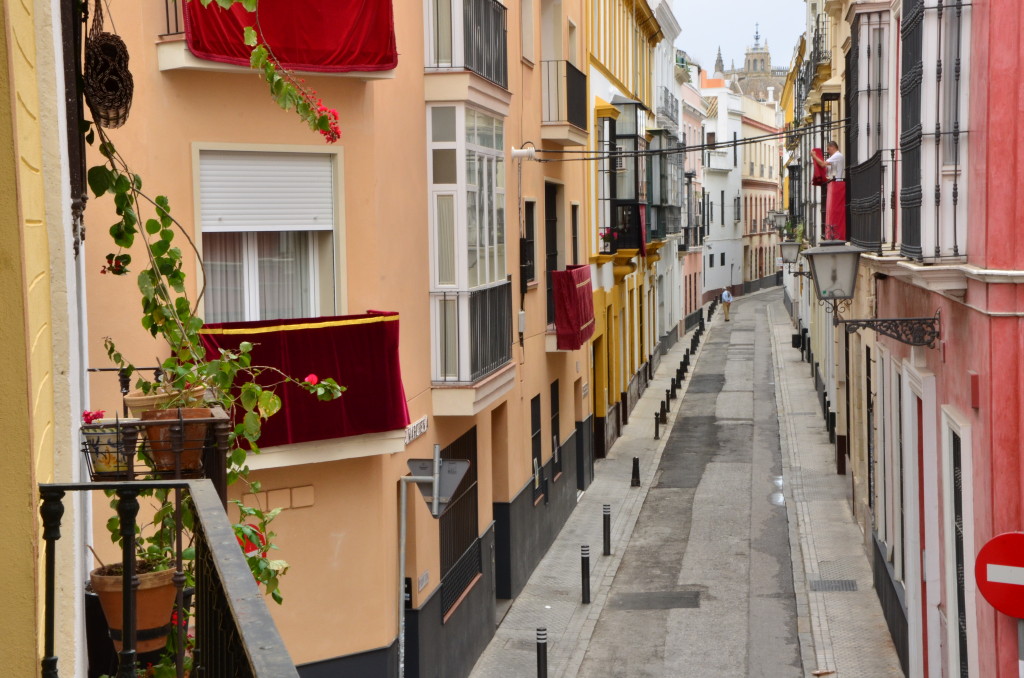 Badda boom badda bing….The Andalusian tour wraps up today in the city of Seville. The thing that boomed through my soul the most in Seville was the architecture. 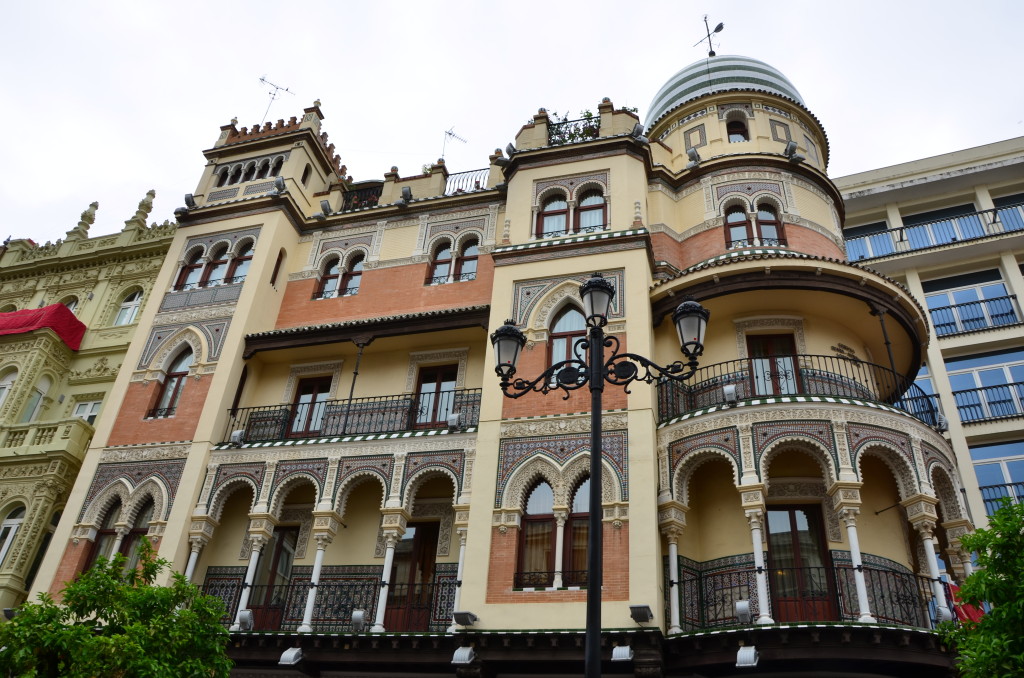 Layers upon layers of different structures had me stopping, oohing and ahhing over buildings in a city that is thousands of years old. 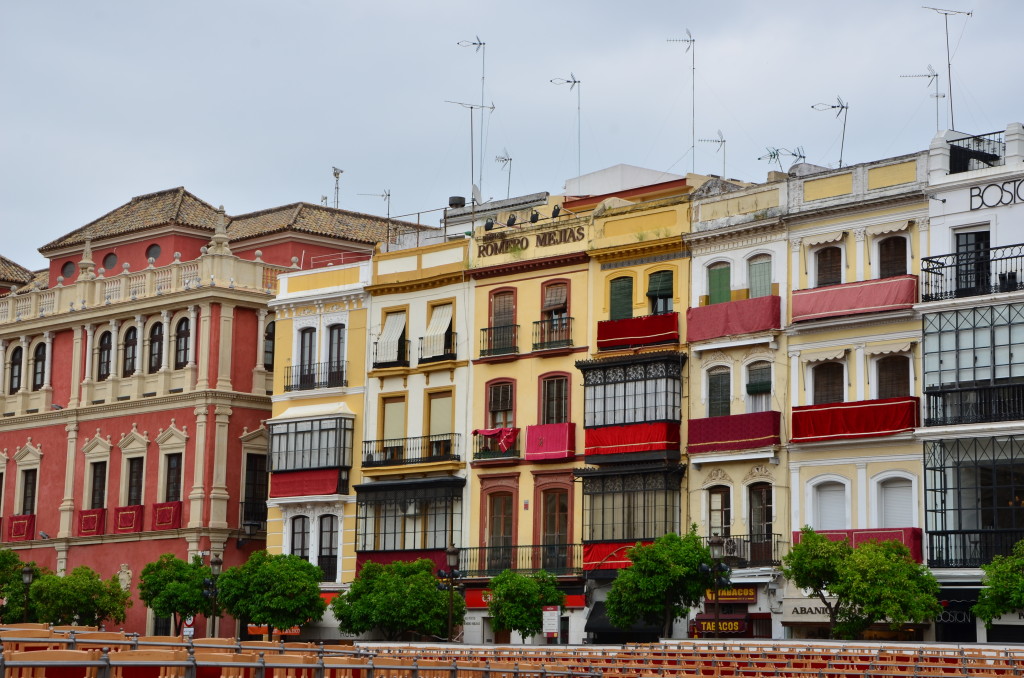 From Moorish to Modern architecture Seville is filled with it all. 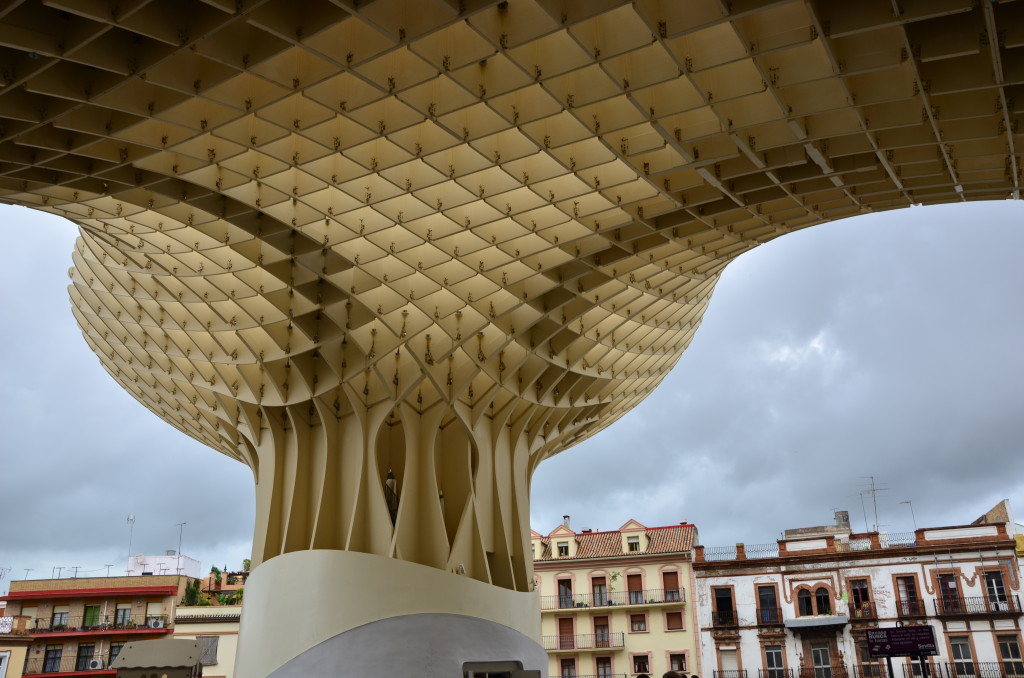 If Bullfighting is your thing, you’ll find scalpers trying to sell tickets in front of the oldest bull fighting arena in the world, Plaza de Toros de la Maestranza.

It didn’t bing our family’s soul to shell out the dough to watch a matador and bull go round and round, the ending, well we know it. 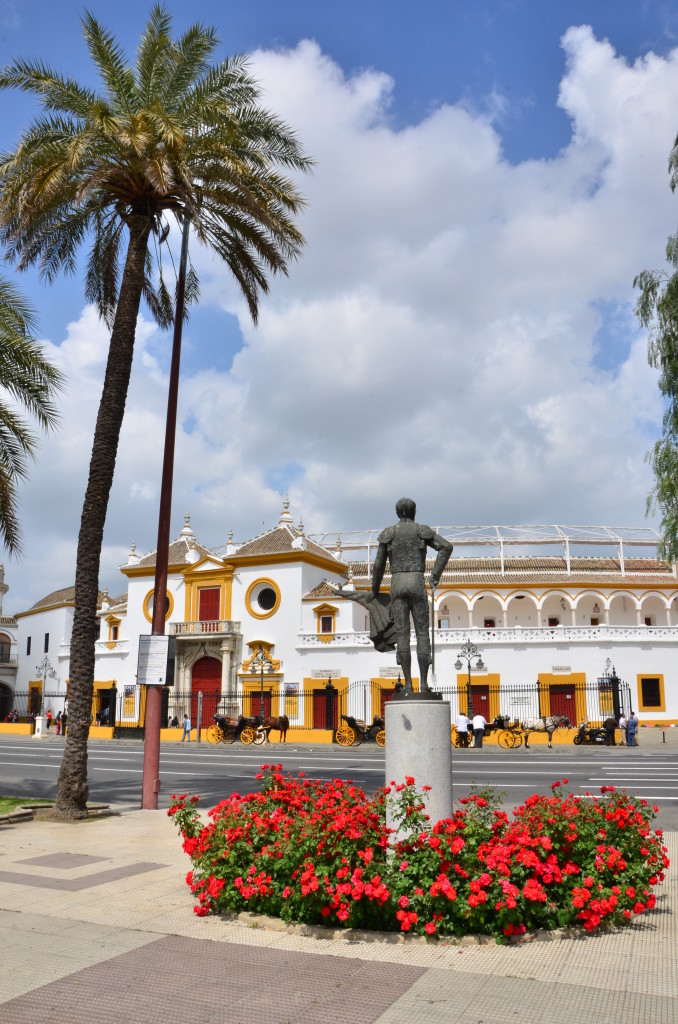 If you’re a Star War’s fan the Plaza de España was used as a location where Hollywood filmed part of Star War’s Episode I: The Phantom Menace and Star War’s episode II: Attack of the Clones. 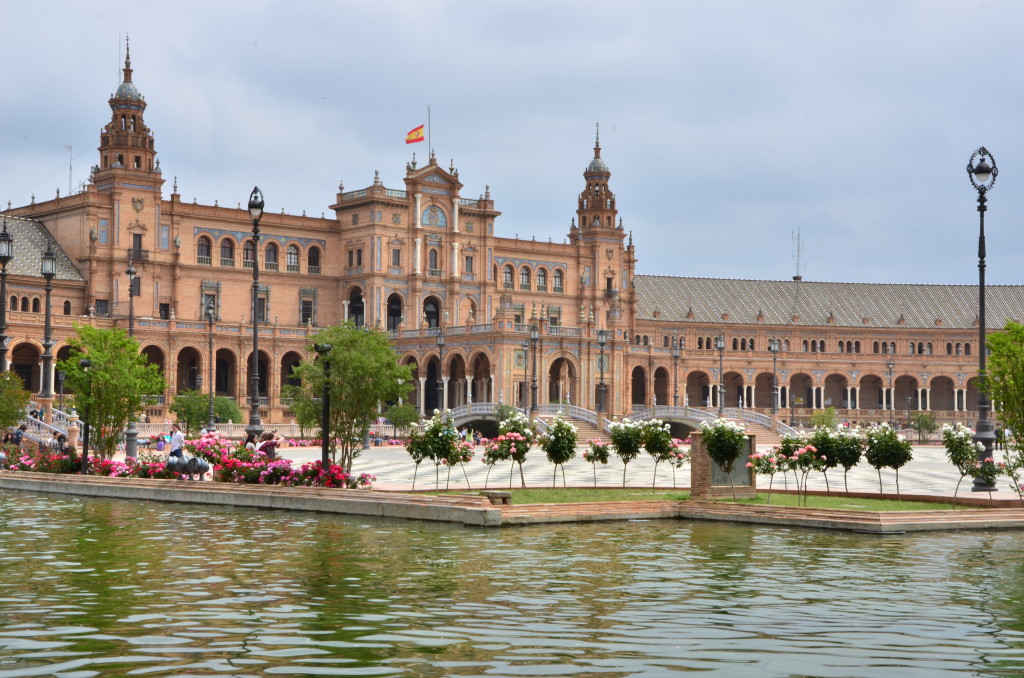 Are you a Christopher Columbus fan? Well, you can stand in line for a long time at the largest Gothic cathedral in the world, the Seville Cathedral to view his tomb. 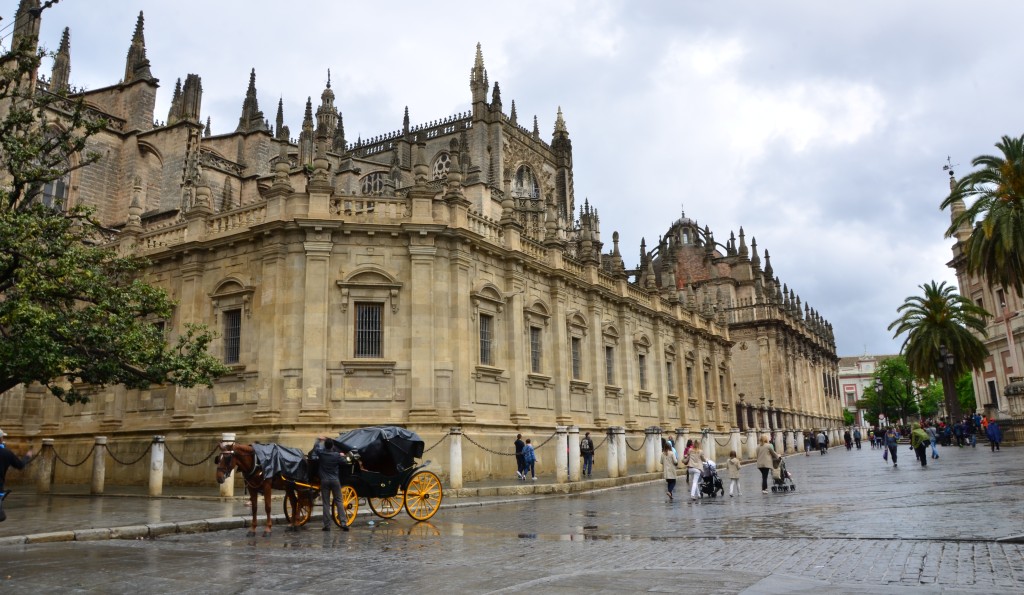 Who goes to Spain and has Mexican food? My family. If you get tired of tapas and fish, which we weren’t tired of but when you live thousands of miles away from one of your favorite foods, Mexican and find a restaurant that serves this cuisine you indulge a bit.

Badda boom badda bing…..It’s the end of the Andalusian thing. 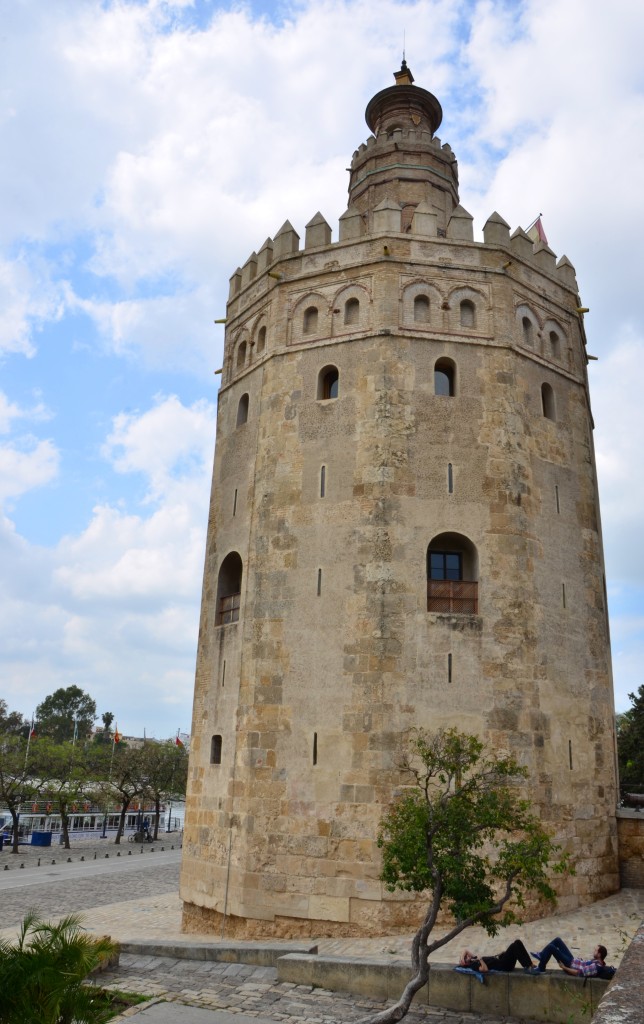