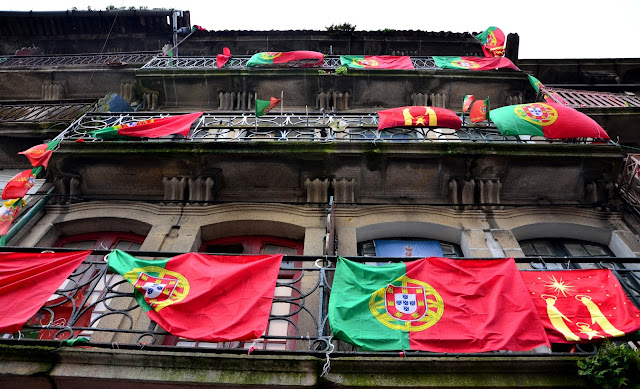 We’ve been out exploring, seeing all kinds of truly amazing sites in a country filled with history from border to border, {Portugal}. One day my friend Denise tells me that she loved the photos posted on Facebook of Batalha and Alcobaça Portugal. She then proceeds to tell me that they are part of the 7 Wonders of Portugal. When we heard that there are 7 Wonders of Portugal we hit the computer to find out where the 7 Wonders are located. After typing in a simple little question in the Google search bar, to our surprise we had already visited six out of the seven sites. 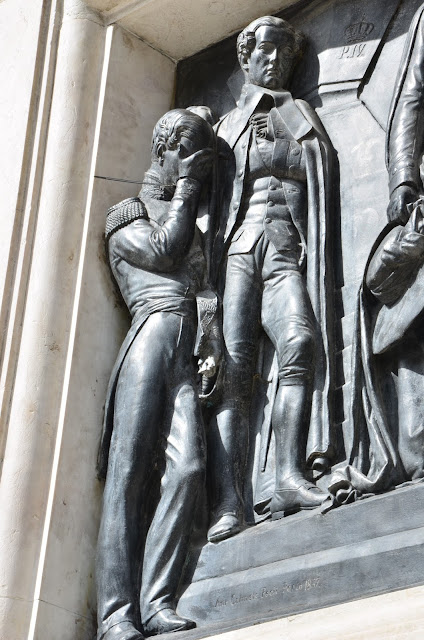 According to our GPS after it syncs up with the satellites up above,
three of the 7 Wonders of Portugal are less than 30 minutes from where our car is parked alongside the curb outside our home,
If you have plans to visit Portugal but you don’t know where to begin or what you should see first; then maybe the 7 Wonders of Portugal can help make your decision a little easier. On July 7th 2007 the new list of sites were announced. 293 monuments were on the list and then they were dwindled down to 77 by a group of academics. 21 sites were selected by various walks of life then voted on for 7 months by the general public through text messaging, by phone and through the internet. The winners are:
#1 Guimarães Castle
In 968 it was built to defend the attacks on the Christian Monastery by the Moors, Normans and Vikings. 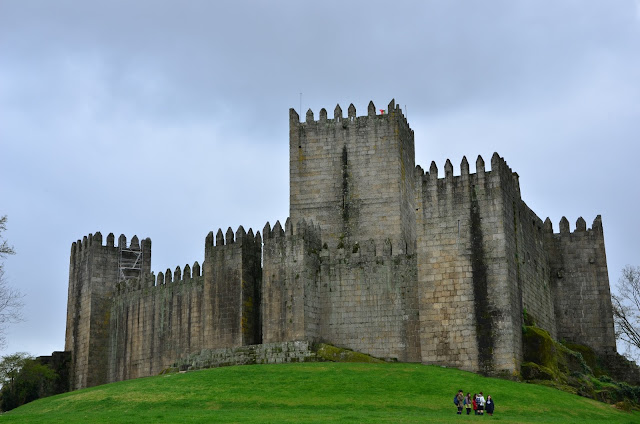 #2 Óbidos Castle
It was built in the 12th century and is surrounded by a wall that is 45 feet high. All sort of festivals take place in the town that the castle hovers over. 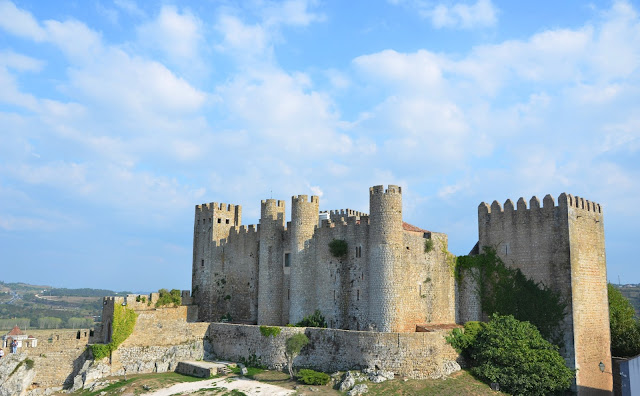 #3 Alcobaça Monastery
This is the largest church in Portugal constructed in the 12th century. It’s also linked to the beginning of the Portuguese monarchy. 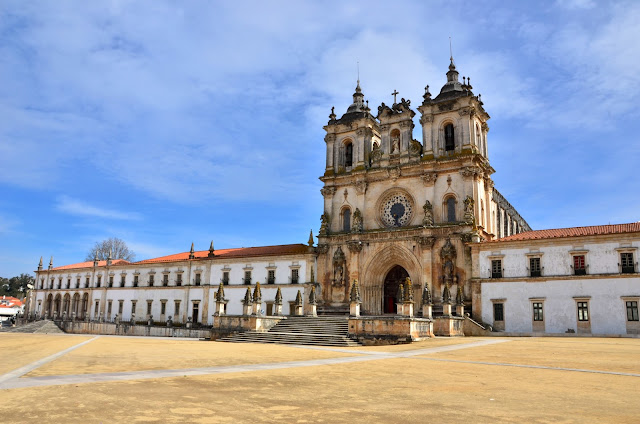 #4 Batalha Monastery
The Gothic architecture is truly amazing here. Inside the Founder’s Chapel you will find buried in marble tombs: Henry the Navigator, his brothers Peter, John and Ferdinand-along with their wives. King John I of Portugal and his wife Philippa of Lancaster are buried in an adjoining tomb in the middle of the Founders Chapel. 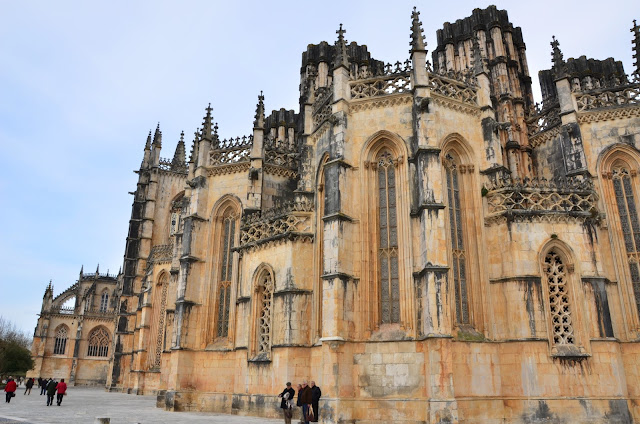 #5 Jeronimos Monastery
A must see when visiting Portugal. You will find Vasco de Gama and the poet Luís de Camões buried inside the church. 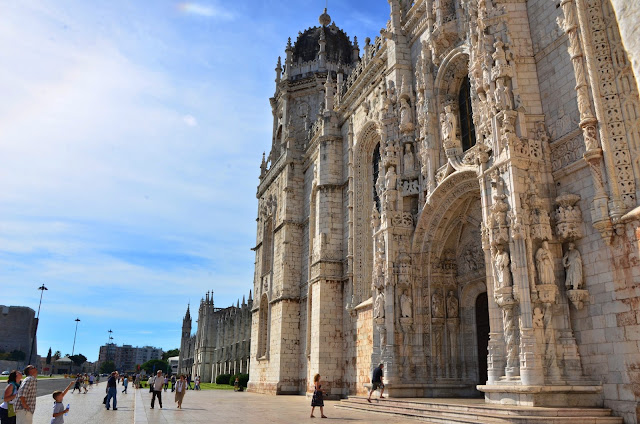 #6 Pena Palace
This palace dates back to the middle ages and is another must see if you come to Lisbon. It is located in the UNESCO World Heritage town of Sintra. Sintra is loaded with many amazing sites. No pictures are allowed inside the Pena Palace, which is a bummer. 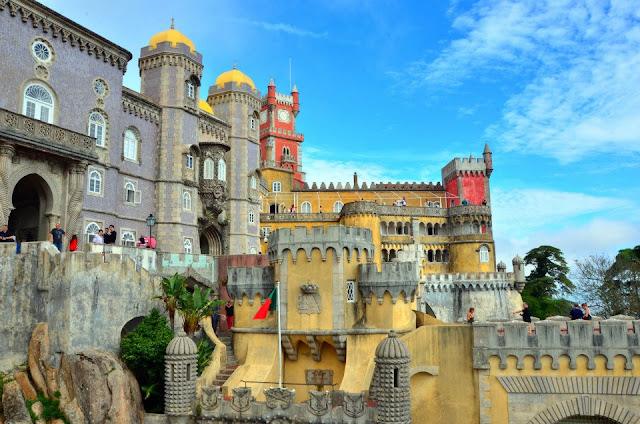 and #7 Belem Tower.
Is located along the Tagus River next to the Monument to the Discoveries and across the street from Jeronimos Monastery. So when visiting Lisbon you can hit all 3 in no time. Belem Tower played a huge role during the Age of the Discoveries. 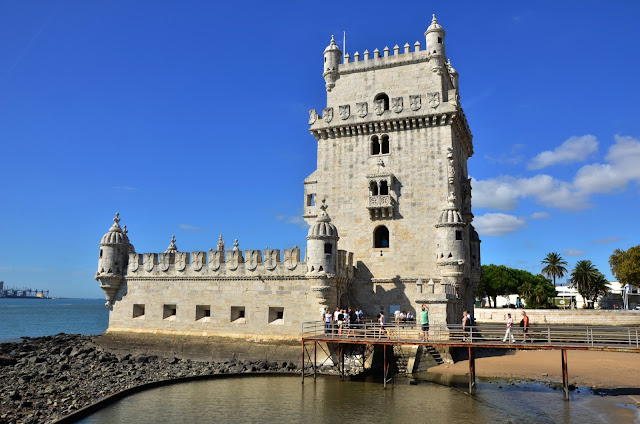 Last weekend we wrapped our journey into the 7 Wonders of Portugal. Our 7th site to visit was the Guimarães Castle. My son had started Spring Break and we were ready to get away for the weekend. I thought we were just going to go into the town of Porto for the weekend. Who was I kidding??? I swear my husband can’t visit one town on a getaway. So we made it into four different towns. 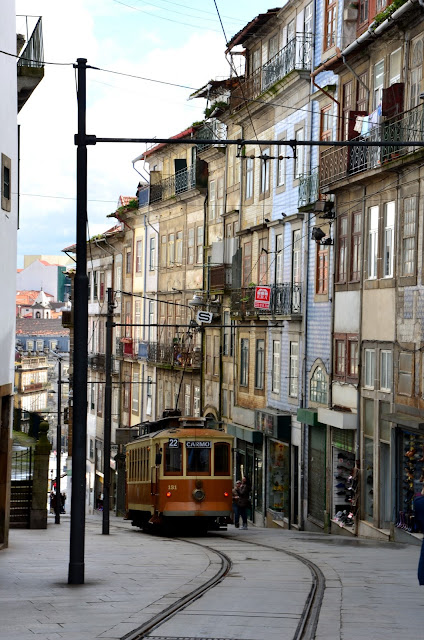 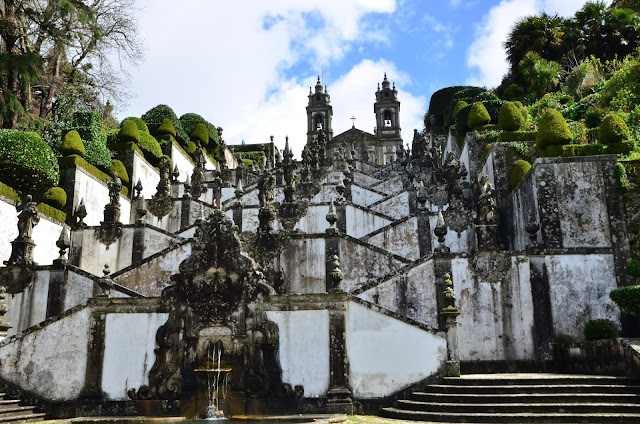 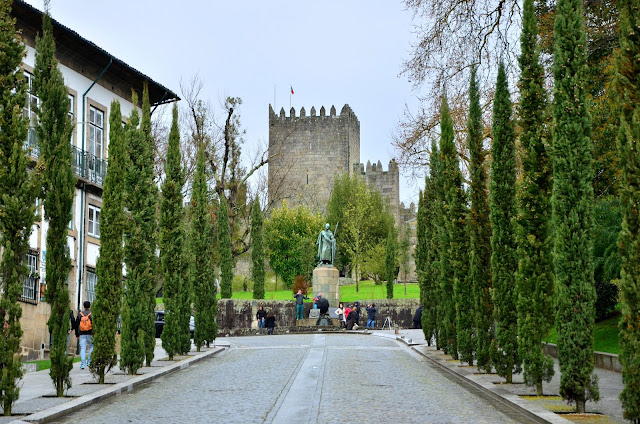 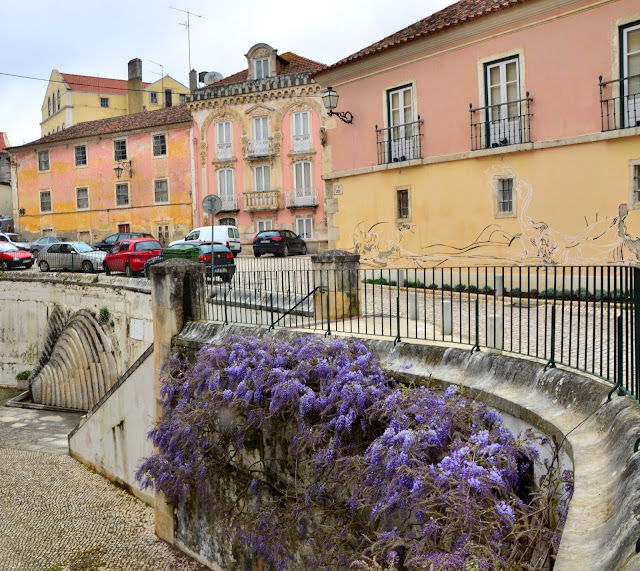 Caldas da Rainha is where my favorite ceramic pieces Bordallo Pinheiro are made.
We picked up a few items and will be having a giveaway in the future over on Facebook, come check it out and get entered to win. Just search gibsonchop.com, “like” the page to be updated on our drawings.
Stay tuned to see what other little wonders we’ll be buzzing about next. 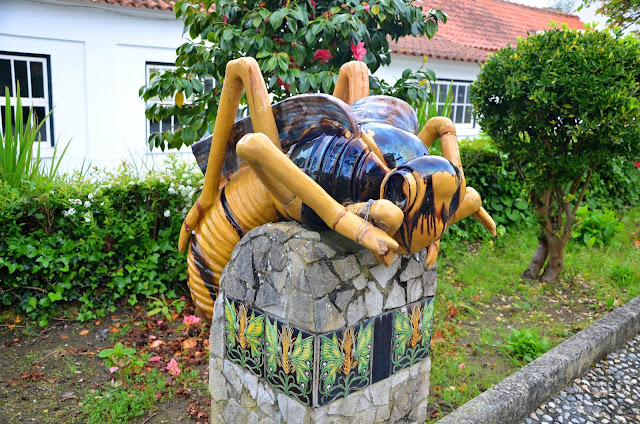